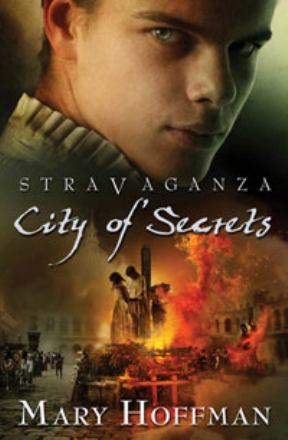 Mary Lassiter Hoffman (born 1945) is a British writer and critic. She has had over 90 books published whose audiences range from children to adults. One of her best known works is the children's book Amazing Grace, which was a New York Times best-seller at 1.5 million copies and a finalist for the 1991 Kate Greenaway Medal. From 2002 to 2012, she wrote the teen fiction series Stravaganza.

Born in Hampshire, England in 1945, Mary Hoffman was the youngest of three daughters. From a young age, she enjoyed going underground to visit the office of her father who worked for the railway. Hoffman won a scholarship to James Allen's Girls' School in Dulwich. From there she went to the University of Cambridge to study English at Newnham College and then spent two years studying Linguistics at University College London.

In 1998, she was made an Honorary Fellow of the Lib…Read more on Wikipedia

Work of Mary Hoffman in the library 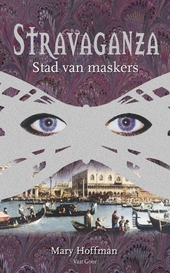 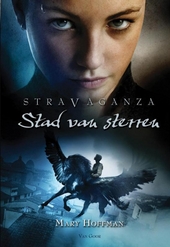 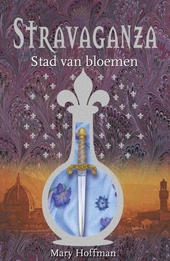 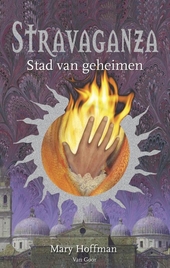 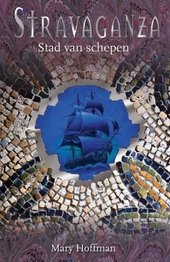 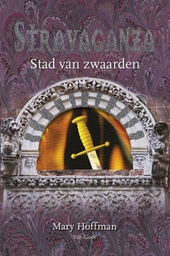 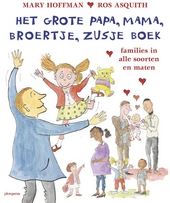 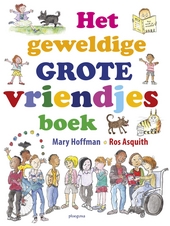 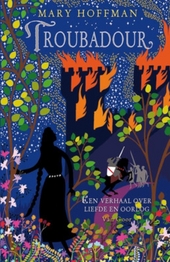 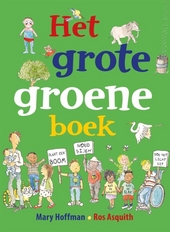